In 2017, huge fires ravaged central Portugal twice in four months. The hills of the hinterland were hit by the deadliest forest fires in Portugal's history. Nearly 300,000 hectares went up in smoke in just one year. Abandoned pastures, unmaintained forests and the ubiquity of eucalyptus, a highly flammable species, facilitated the spread of the fire. In June 2017, BNP Paribas' Portuguese employees seized the Rescue & Recover Fund to launch a local emergency campaign. 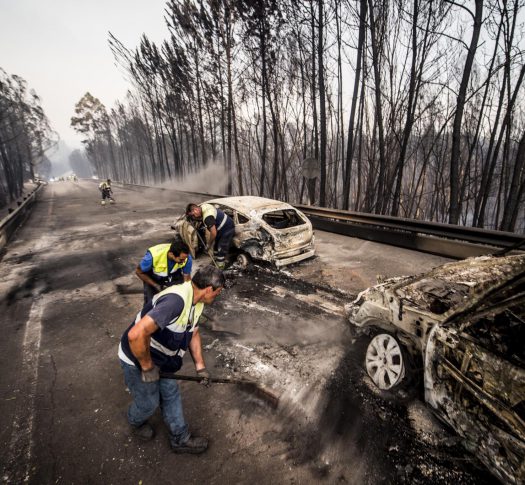 The Portuguese Red Cross has been providing assistance since the beginning of the disaster, with its staff activated on 17 June. A total of 313 staff and volunteers from 37 branches or local structures provided essential support to those affected and often traumatized. This includes first responders, doctors, nurses, psychologists and social workers. Three logistics units, 73 ambulances and a health clinic supported the response. The objectives of the mission were to: 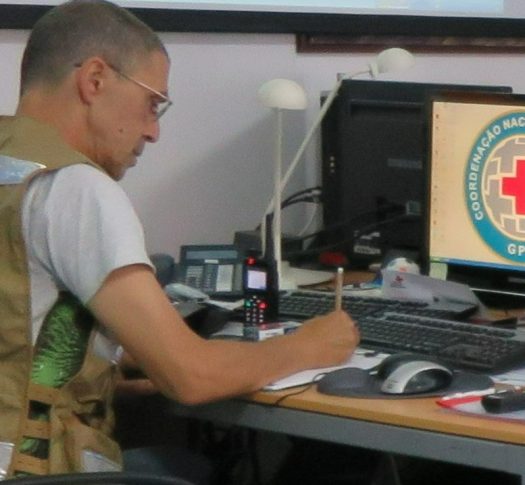